This is Marlon Fuentes, with his wife, Rio. Marlon has Tourette’s Syndrome but this did not hinder him from being an Uber driver. Yup, he was that driver whose placard was shown in that Facebook post that became viral last January. This February 22, we’ll get to know his story on #Mars. 7pm on GMA News TV.

This is the Llanera family, the people behind the Heart for Allen coin banks. They’re still selling them at 250php each. Proceeds will be used for the benefit of Allen, 8 yrs old, who has a rare congenital heart defect called Tetralogy of Fallot. Bili na kayo, guys 🙂 #mars #HeartForAllen 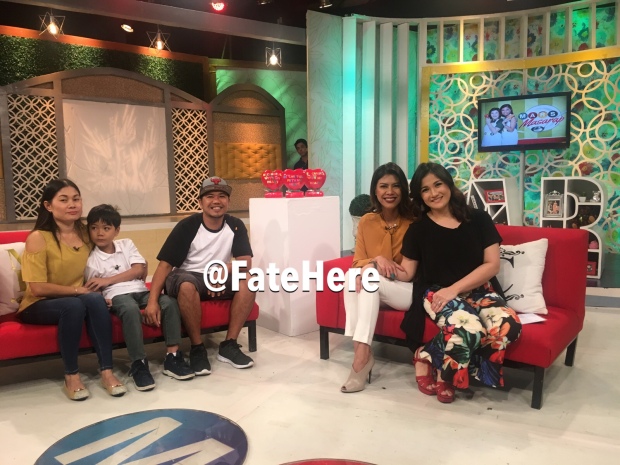 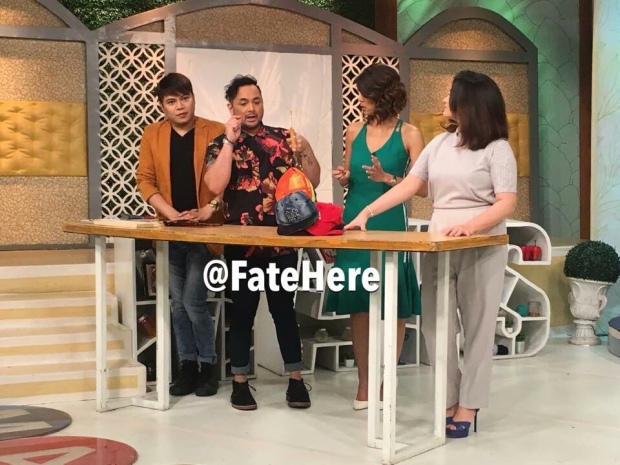 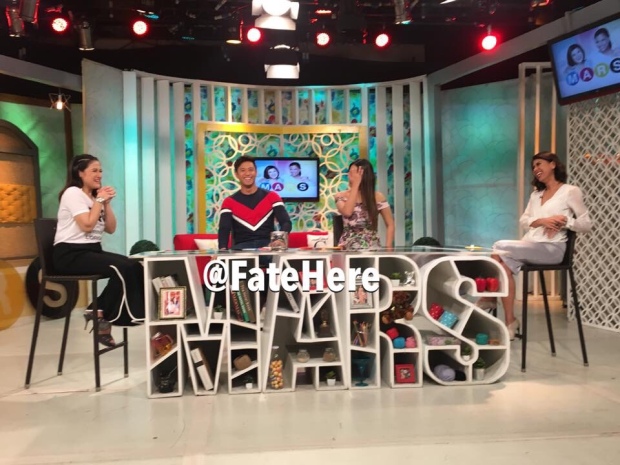